Barbara built the largest residential realty in New York, and now she’s a Shark on ABC’s hit reality show, Shark Tank.  From her rags to riches story, to building a successful team, and taking you behind the scenes of Shark Tank, Barbara is a hit with audiences nationwide.  Barbara is a savvy investor on ABC’s 4-time, Emmy award-winning hit reality show, Shark Tank–now in its 10th season. 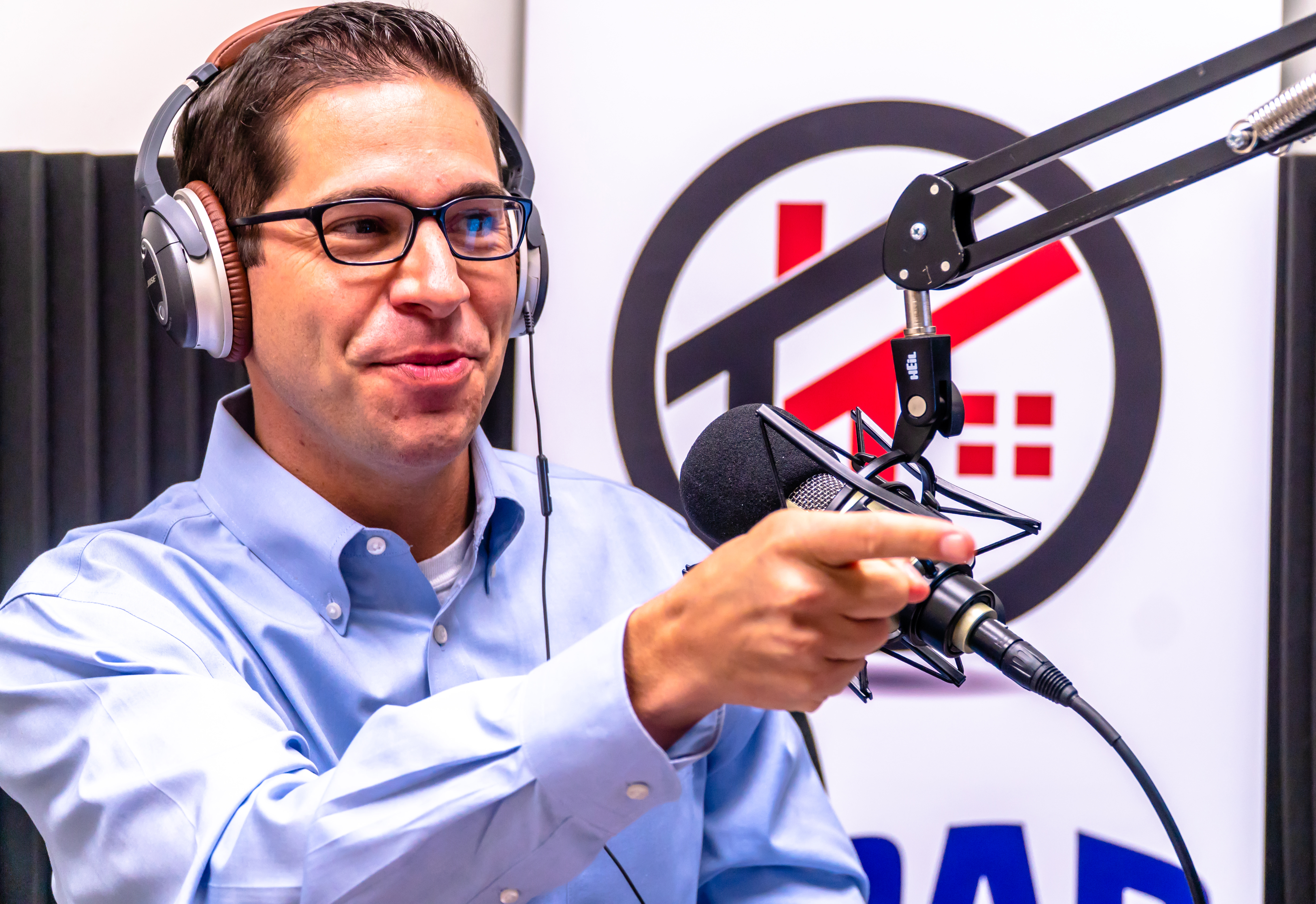